NOTE: The image on the blog tile you just clicked is not my shop. It is a placeholder from another builder’s project until I am sufficiently into my own project to provide a decent photo. Same goes with the representative image of the completed kayak featured below.

My interest in building a sleek, beautiful kayak from wood, epoxy and fiberglass began in the early 2000’s when I became aware of the “stitch-and-glue” method. I’ve never owned a motor boat, but the joy of exploring coves along calm bays or drifting quietly down rivers and streams has been a source of respite and pleasure. Over the years I’ve owned three different plastic or fiberglass kayaks and one canoe. They are fairly rugged, but they’re also heavy and comparatively slow. I once had an opportunity to rent and paddle a sleak, long and narrow “touring” kayak which was a blast because making forward progress was effortless compared to my sit-on-top kayak or canoe. It’s true my dog can’t join me in a touring kayak, but who said I was getting rid rid of my canoe? 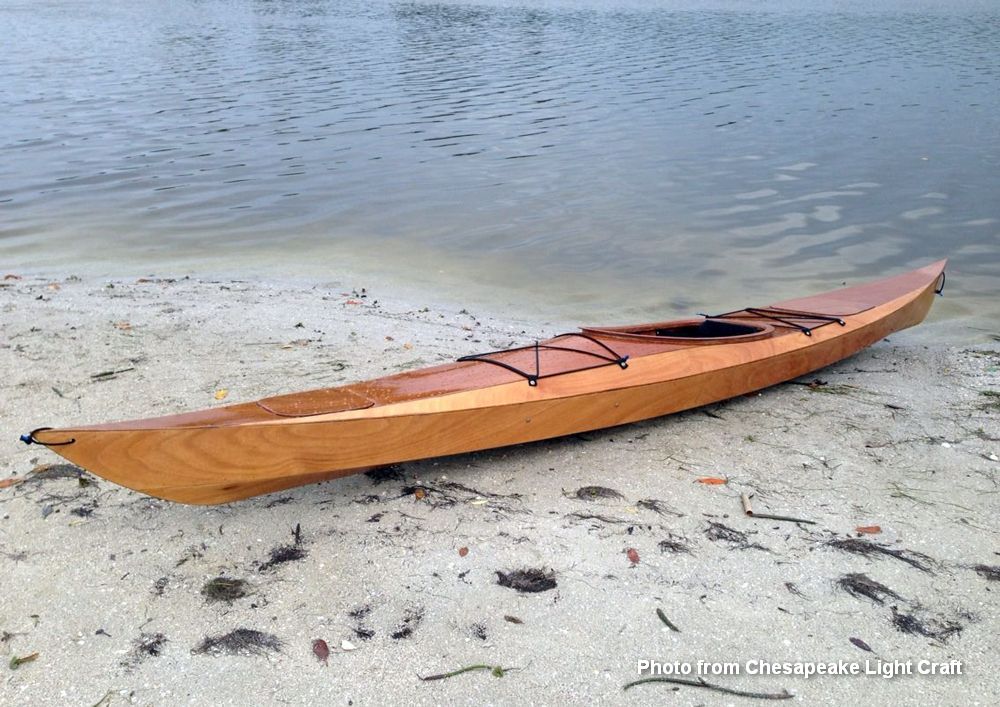 That’s a fair question… A good friend asked me: “James, you know you can get a brand new touring kayak for about $2K, right?” This was after he learned I had just spent nearly that much on materials and tools.
Ahh I replied, “but I’m building not one but three kayaks simultaneously with my boys for that amount."
“Oh, I see.”

The result of this investment of time and money with my sons will be good memories, hopefully some building of character and craftsman skills, and each will have an excellent boat they can enjoy for many years to come.

I expect this will be a somewhat long and involved project spanning perhaps six months. Others have built theirs much more quickly, but I’ll be guiding my sons along the way with the construction of their boats, and competing with other things on their schedules. Many builders have published blogs or Youtube videos, and I guess I’ll join the fray with my own. The purpose is both cathartic for myself, and hopefully I can provide some useful information to others who are considering or have already begun building a boat of their own.

So with that, I invite you… 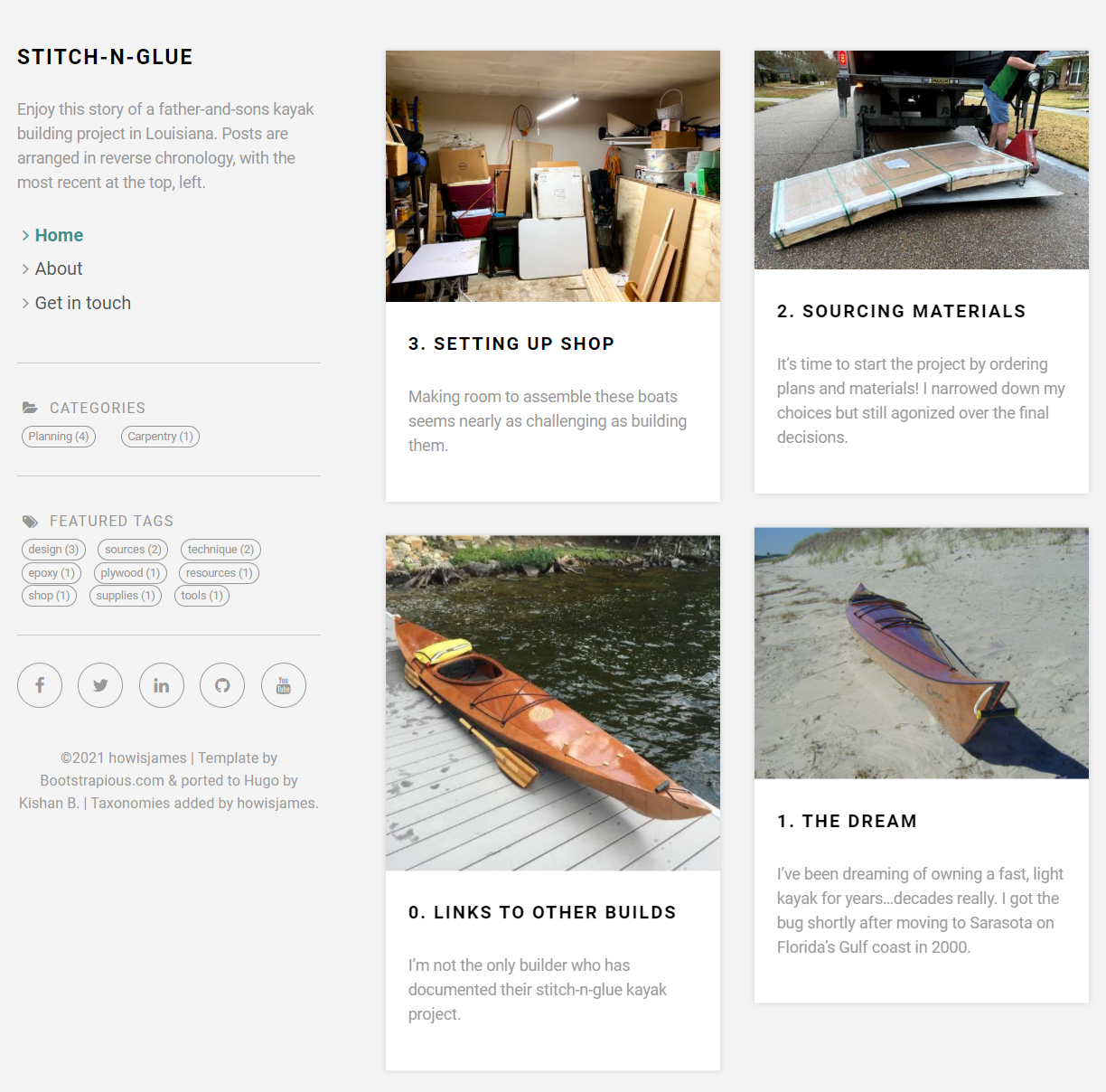